Earlier this year during an electoral campaign, Italy’s populist politicians promised to halt illegal immigration, end crippling austerity measures and railed against the country’s political establishment and Brussels. These leaders are now tasked with forming the government in Italy, smashing the party system and posing a threat to the European integrity.

The president gave the new coalition, consisting of the anti-establishment Five Star Movement (M5S) and the far-right League, a mandate to form a government. Five days prior, the two populist parties published a coalition deal sending Brussels and the financial world into a panic.

END_OF_DOCUMENT_TOKEN_TO_BE_REPLACED 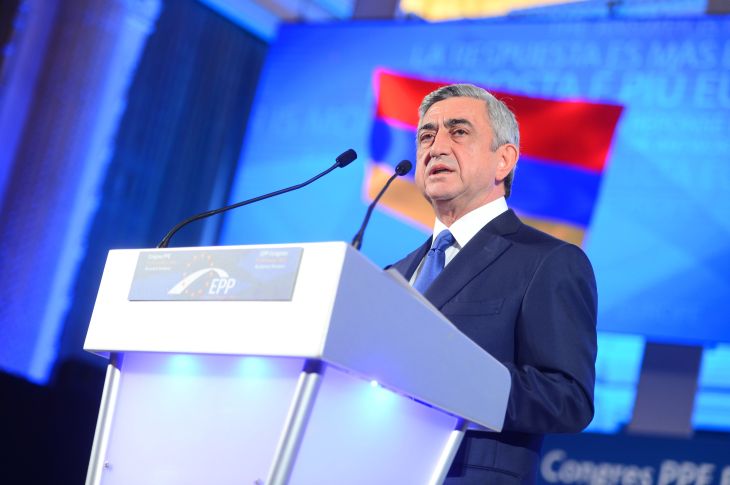 Opposition supporters have held rallies since last week to denounce Sargsyan’s efforts to remain in power as prime minister after a decade as president. Image: European People’s Party

“Armenia without Serzh! Armenia without Serzh!” The chant echoes among the tens of thousands of Armenians who have occupied the Republic Square in downtown Yerevan, the capital of the former Soviet republic. Yet, after five days of protests, the parliament voted on Tuesday for longtime former President Serzh Sargsyan to become the country’s prime minister.

In a 76 to 17 vote, the Armenian parliament put Sargsyan back in power just over a week after his decade-long presidency ended. Ever since the ruling Republic Party of Armenia nominated Sargsyan for the post, the country has been shaken by mass demonstrations. Opponents accuse Sargsyan of changing the country’s political system to guarantee his hold on power and say that the 63-year-old switched jobs just to retain rule over Armenia.

END_OF_DOCUMENT_TOKEN_TO_BE_REPLACED 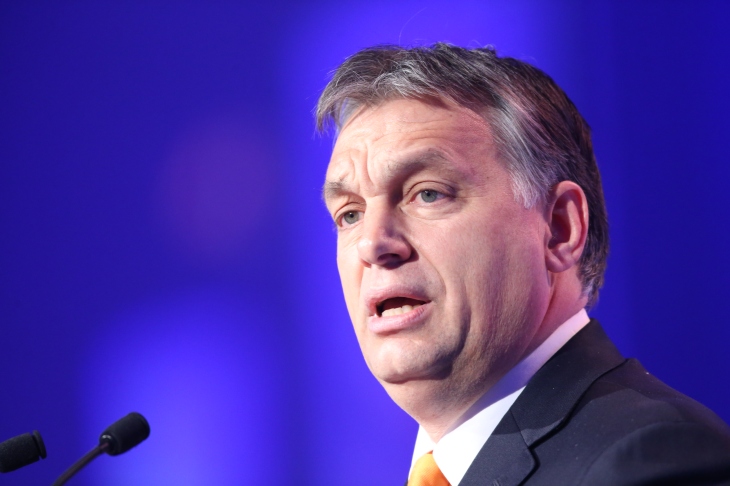 Hungarians are set to extend Prime Minister Viktor Orban’s grip on power in elections on Sunday. No matter what the outcome is, Orban has significantly transformed the country and reshaped bureaucracy in his own mold. Image: European People’s Party

Last year, just under 4,000 asylum seekers arrived in Hungary. 85 percent of them were rejected, leaving 517 refugees to settle in the Central European country. This added just 0.005 percent to the Hungarian population of almost 10 million people.

This means that the bulk of the Hungarian population has never seen, met and spoken to these refugees. Yet, migration remains the key issue in the upcoming elections in the country.

END_OF_DOCUMENT_TOKEN_TO_BE_REPLACED

New regulations are springing up in Poland as the country’s ruling right-wing party continues to reform the judiciary system. Image: Radosław Czarnecki

Poland is under the spotlight yet again: after the “death camps law” signed by the president last week, the upper house of the Polish Parliament is expected to vote on a law restricting kosher slaughter.

The draft version of the legislation has already passed the lower house. It may further complicate the relationship between Poland and Israel. The new regulations are springing up as the Polish ruling right-wing party continues to reform the country’s judiciary system.